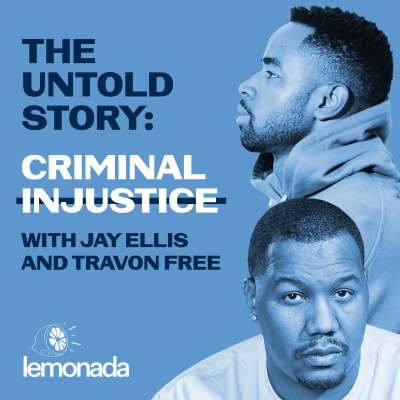 When it comes to policing in America, a seemingly impenetrable system stands in the way of ending police violence. Join host and actor Jay Ellis (Insecure, Top Gun: Maverick, Mrs. America) as he seeks to explore the untold story of policing. Jay’s mission: demystify police union contracts, separate truth from fiction, and deliver some concrete steps that can end violent police misconduct across the United States. In this series, Jay seeks the guidance of academics, data scientists, organizers and city officials to learn more about the egregious systems currently in place and the pressure that the public can apply to strengthen justice and accountability. Presented by Campaign Zero. Find out more at www.lemonadamedia.com