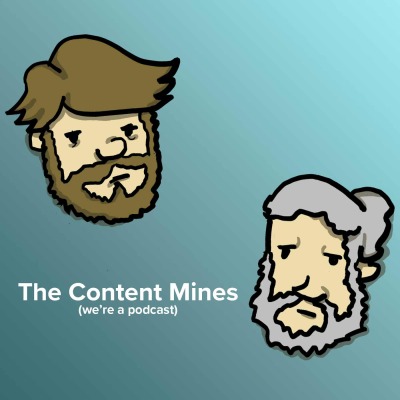 Content Hell, Part 2: When Exactly Should We Have Banned Trump?

We realized it would completely impossible to not take about the coup. We're one week away from the inauguration and it's unclear what will happen next. So while the world waits to find out exactly what will happen when Joe Biden becomes president, we wanted to take a moment to look at exactly when Donald Trump should have lost his Twitter account? When was the moment a platform like Twitter could have stopped this? Also, Luke tells a very interesting story about a British man running an illegal Japanese restaurant out of his home. Stay tuned for next week's hopefully final episode of our Content Hell miniseries.