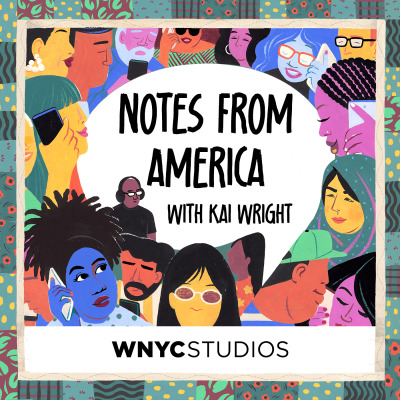 The United States of Anxiety

The United States of Anxiety: The United States of Anxiety is a show about the unfinished business of our history and its grip on our future. Many of the political and social arguments we’re having now started in the aftermath of the Civil War, when Americans set out to do something no one had tried before: build the world’s first multiracial democracy. The podcast gives voters the context to understand what’s at stake in this election. WNYC Studios is a listener-supported producer of other great podcasts including Radiolab, Death, Sex & Money, and On the Media.