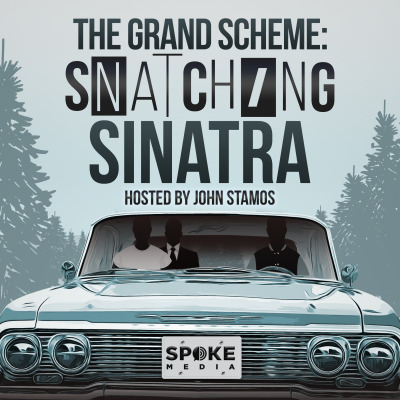 Barry’s trial is an overnight circus, and the evidence against him is overwhelming. But when Junior takes the stand and reveals his compliance with the demands of Barry and his accomplices, the defense team smells an opportunity. Determined to convince the jury that Junior’s kidnapping was engineered by the Sinatra family as a publicity stunt for his concert tour, Barry cooks up a story about a mysterious operative named Wes who put him up to the kidnapping. It’s a bold gambit - and, it turns out, a spectacular failure. See Privacy Policy at https://art19.com/privacy and California Privacy Notice at https://art19.com/privacy#do-not-sell-my-info.