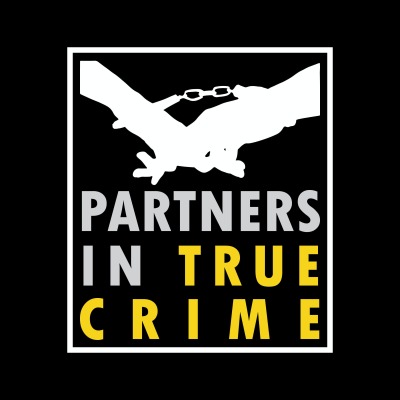 How do three friends go out for a night and only one is alive?? 17 year old Molly Miller and 22 year old Colt Haynes were picked up by their friend Conn Nipp on July 7, 2013...within minutes Conn led police on a high speed chase through the backroads of Oklahoma. After driving into the woods, Conn ran home but Molly and Colt were never seen again. As the case unravels we learn that this is more than just a missing person case, the sheriff was arrested for drug trafficking and harboring a fugitive and he's related to Conn... A deep dive investigation into this devastating and shocking missing person's case by the television producers who produced a show about this case for the Oxygen network.WHO WE ARE: We have produced some of your favorite true crime television shows for Discovery, Oxygen, A&E and now we are going to do a deep dive investigation into the unsolved cases that have haunted us. We are going to pick up where our television shows have left off. We give you the inside and behind the scenes of true crime cases that we are obsessed with.WHO YOU ARE: Obsessed with true crime and you have your own string theories with a glass of wine and a pile of notes. We know that you know these cases just as well as us and we want YOU to be our partner in true crime!