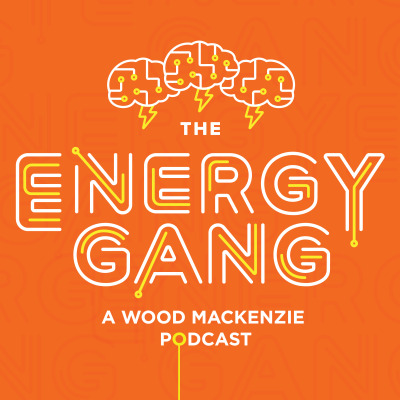 Two Months Before the US Election, Climate Stays on Top

We are just over two months away from America’s presidential election. And that means we are days away from one of the most consequential political moments ever for the planet.  Joe Biden put climate and cleantech jobs at the top of his priorities in last week’s nomination speech. His VP pick, Kamala Harris, says she’ll use her background as a prosecutor to hold industries accountable for climate change. And climate donors are pouring millions into their campaign. Meanwhile, Trump was in Pennsylvania telling oil and gas workers that Biden is going to end their way of life. But a new poll from Resources for the Future shows that climate is a higher priority than ever for voters. We’ll start with a political roundup. Then, a story about what’s at stake in the election. More details emerge about Trump Administration censorship of clean-energy research. What is the Seams study, and what happened to it? Finally, we’ll take a bunch of questions from listeners about wave/tidal energy, plastic pellets, small-