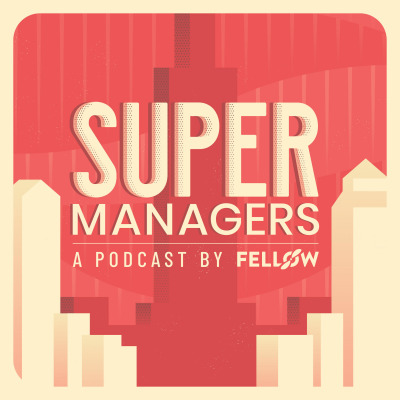 Feedback Loops and Speed: How to Optimize for Learning and Build Efficient Teams with Farhan Thawar, Vice President of Engineering at Shopify

In episode 32, Farhan Thawar shares his biggest goal as a leader. Farhan is the Vice President of Engineering at Shopify. Prior to Helpful and Shopify, he was the VP of Engineering at Xtreme Labs, which was then (also) acquired by Pivotal – where Farhan took on the role of Chief Technology Officer of Mobile in 2013. Apart from an extensive career in Engineering, Farhan is an angel investor, writer, and speaker. In fact, he was named one of Toronto’s 25 Most Powerful People in 2010. In today’s episode, Farhan talks about why, as leaders, we should get involved with our team’s work and continue to practice tactical skills (such as coding) to build trust, empathy, and strong relationships. Tune in to hear about Farhan’s rich career in the world of engineering and his insights about management, hiring practises and the value of speed at work.