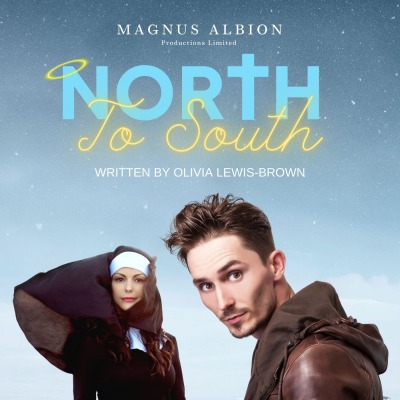 Discover the satirical comedy North to South in this hilarious collection produced by Magnus Albion Productions Limited 2021. Journalist Sile Mcgowen investigates the classified case of Dorothy O'Della, a nun kidnapped by fugitive IRA bomb maker Johnny Boyle as a means of getting himself to a safe house in Southern Ireland. Sile is unwillingly teamed with Sergeant Patrick Gilroy of the Dublin Garda. Together, Sile and Patrick try to piece together Dorothy and Johnny’s story in hopes of discovering why the police records office attempted to erase their names from history. However, as they delve deeper the case becomes darker and more dangerous. Sergeant Gilroy begins to suspect Sile isn't all she claims to be.