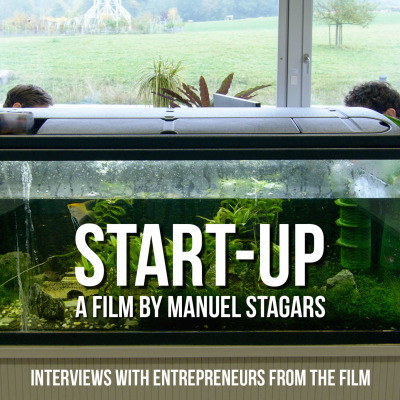 "Start-up" is an independent observational feature documentary film about six deep tech startups in Switzerland that work in artificial intelligence, drones, 3D printing, cleantech, and biotech. Film director Manuel Stagars follows the journey of the entrepreneurs in the Swiss startup ecosystem. Next to their innovations, the film focuses on the personal journeys of the people and teams who want to make a big impact in the world with their startups. The interviews in this podcast took place on the film set and introduce the startup founders from the film.