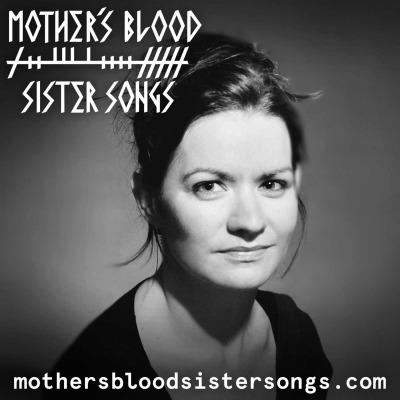 How the genetics of Iceland reveals its Irish motherhood; an exploration of the connections between Iceland and Ireland presented by composer Linda Buckley and produced Helen Shaw at Athena Media. Acclaimed Irish composer Linda Buckley has a personal and professional affinity to Iceland and in this radio series she teams up with documentary maker Helen Shaw to trace the connections between the two places. The Icelandic female line goes directly back to gaelic women, mostly taken as slaves, by Norwegian Vikings who settled the land over a thousand years ago. http://mothersbloodsistersongs.com