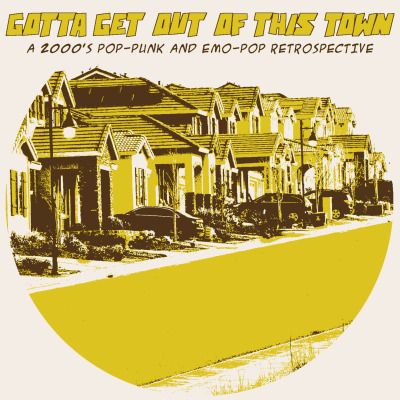 Gotta Get Out Of This Town

Do you remember the 2000s? We don't*. So to remind ourselves we created a spreadsheet of every. single. record. Which charted on the Billboard Hot 100 songs and the Billboard Top 200 Records between 1999 and 2013 and is tagged on RateYourMusic as either Pop Punk or Emo Pop. Gotta Get Out of This Town is a podcast retrospective where we listen to all of those record chronologically. Because we have very poor judgment in making life choices. * Sibyl does, but she's old, and won't for much longer.