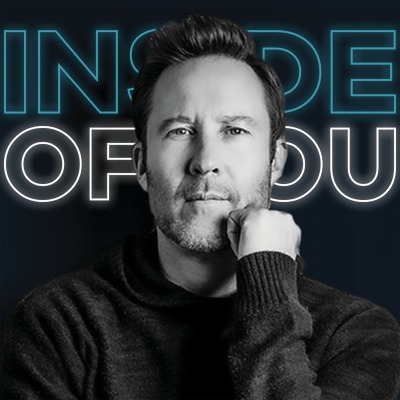 Inside of You with Michael Rosenbaum

I’m Michael Rosenbaum, I’ve spent the better part of the last two decades in and out of film and television - mostly known for playing the bald dude on the show Smallville. I’m the guy that you probably don’t know by name, but when you see my face you might say “oh, that guy from that thing.” I’ve befriended some of the most talented people in the business, but it wasn’t until I started inviting them into my home that I realized, I didn’t really know these people. What started as me having some fun, quickly evolved into something I’ve fallen in love with. What I’ve discovered is that all these people aren’t that different from you and me. They have the same insecurities and flaws that we all deal with every day. In a dark, yet enlightening way... I find a lot of comfort in that. I invite you all to join me while I get inside each of these fascinating people.