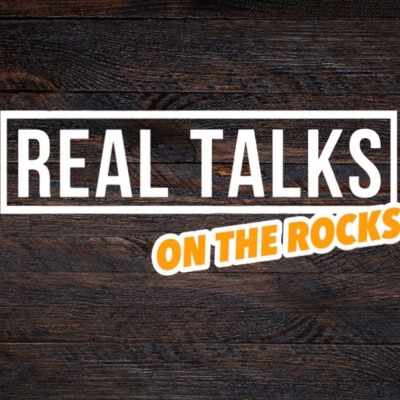 In this episode of Real Talks on the Rocks, I sit down with former U.S. Ambassador to Ukraine, Steven Pifer. Pifer is a fellow at Stanford University and is an expert on Ukrainian-Russo relations. He was one of the people who negotiated with the Ukrainian government about the terms in which the United States would intervene in the event that Russia invaded the country. Steven had a chance to speak in a different level of detail that he otherwise usually speaks during his many interviews on CNN, Fox and Nbc news networks.