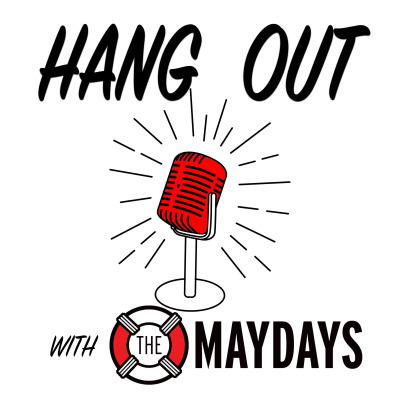 Hang Out with The Maydays

The Maydays have been performing live comedy around the world for fifteen years to rave reviews and sold out attendance. Whether bringing Chicago-style improv to the UK for the first time, or touring their flagship show Happily Never After at the Edinburgh Fringe Festival and beyond, The Maydays have been a cornerstone of the UK’s comedy scene. Now the team open their hearts and take to the airwaves with a show where they… just… hang out and enjoy the company of their friends. And they would like to invite you to join them in sharing anecdotes, laughing at their foibles and enjoying their play