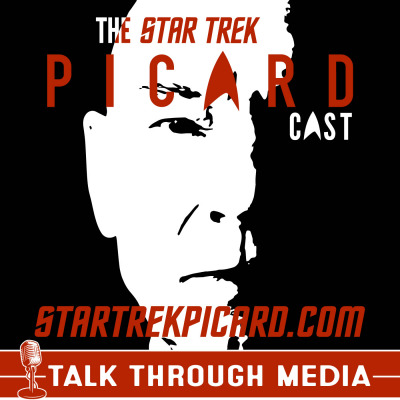 The Star Trek Picard Cast is an in-depth, long-form, community-driven episode discussion of Star Trek: Picard, the new series shown on Paramount Plus in the US, CTV Sci-Fi Channel & Crave TV in Canada, and Amazon Prime everywhere else. We’re Brian Meloche and Ruthie Rink; we're two long-time Star Trek fans, especially of Star Trek: The Next Generation. We cover the story, characters, and the show’s placement both within the Trek universe and the continuation of the life of legendary Federation Captain Jean-Luc Picard. Together with our listeners, we rate each episode, discuss the highs, lows, and share other thoughts. Thanks for listening!