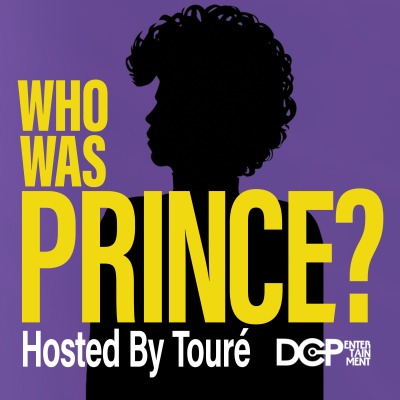 Who Was Prince? is the ultimate look at the greatest and most mysterious musician of the modern era. Prince was a genius singer, songwriter, guitarist, and performer but how did he create so much music, what was he like as a person, what was his childhood like? This eight episode series is built on interviews with people who were close to him—people who played in his bands, managed his career, engineered his music, or dated him. We explore his multiple personalities, his love of basketball, his insane work ethic, his ability to play almost every instrument, his love of clothes, his turbulent childhood where he left his parents, his romantic life, his baby who died after a few days, and his tragic end. We hear stories about Prince and Liz Taylor, the Rolling Stones, Bruce Springsteen, Michael Jackson, and many more. This is a deep look inside the life of an unforgettable man.