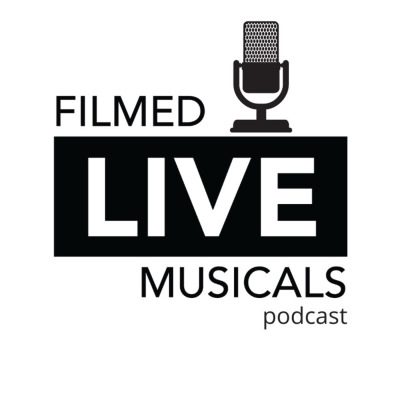 Did you watch the original Broadway production of INTO THE WOODS on VHS until the tape broke? Have you been watching HAMILTON on repeat for over a year? This podcast is for you! Nominated for Best Podcast at the 2021 Sydney Web Fest! Filmed Live Musicals is the most comprehensive searchable database of filmed musicals, featuring info on 150+ stage musicals that have been legally filmed and publicly shared (no boots!). The podcast features candid chats with the creators of those shows. Get up close and personal with directors, writers, producers, actors, and the people who make filmed musicals happen. Learn more at www.filmedlivemusicals.com