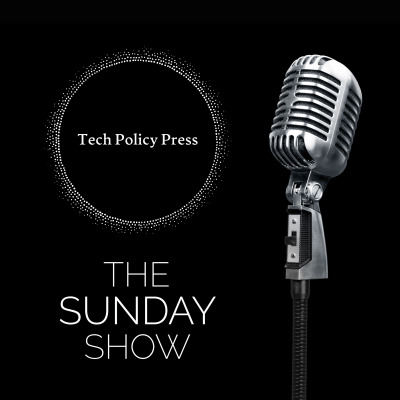 This episode features an interview with Roger McNamee. His official bio at Elevation Partners, an investment firm, says that since 2017 he has been involved in ”a campaign to trigger a national conversation about the dark side of social media“. He is the author of a book, Zucked: Waking Up to the Facebook Catastrophe, published by HarperCollins in 2019, that has an account of his role as an investor and advisor to the company and his ultimate recognition of the harms it causes at scale. To many listeners, his voice on these issues is well known- he is a frequent commentator on technology on shows such as “Squawk Alley” CNBC and on Ali Velshi’s show on MSNBC, and he is a regular at conferences that delve into topics at the intersection of tech and democracy. He knows the tech bro culture well enough to have served as a technical advisor for multiple seasons of HBO’s “Silicon Valley” series, a show that lampoons the people and industry there. Roger also a philanthropist and a musician- he plays in the band