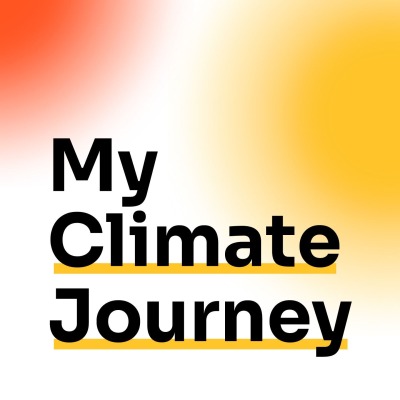 Today's guest is Philip Behn, CEO of Imperfect Foods. Imperfect Foods is an online grocer on a mission to eliminate food waste and build a better food system for everyone. They do this by sourcing “imperfect” and surplus produce and shelf-stable goods directly from farmers, growers, and food purveyors, and delivering them directly to customers through a subscription that's often 20% - 30% less than traditional grocery store prices. Phillip has over 19 years experience as a retail executive, including ten building and running online grocery businesses for Walmart in the U.S., Mexico and China. I didn't know much coming in about food waste or how big of a problem it is for the climate fight. It turns out that it's a really big deal: 30% of food produced globally is wasted every year. In the U.S., that's more than 40%! Project Drawdown lists reducing food waste as the number three action item (out of 80) to the tune of more than 70 gigatons of carbon reduction. And that's not including any number of other