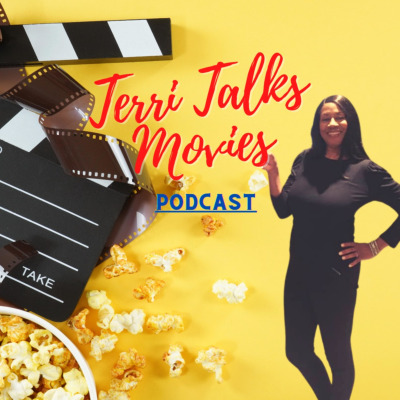 Terri Lee Chandler has been a professional film critic since May of 2011. She is a member of the Critics Choice Association, the largest film critics group in the U.S. and Canada; the African American Film Critics Association; National Association of Black Journalists and SAG-AFTRA. Terri is also the founder of the I See You Awards®, which recognizes and rewards the accomplishments of independent filmmakers, and a former guest MC (movie critic) for Fox 2 News in Detroit. In this podcast, Terri talks movies and more! Support this podcast: https://anchor.fm/terri-lee8/support