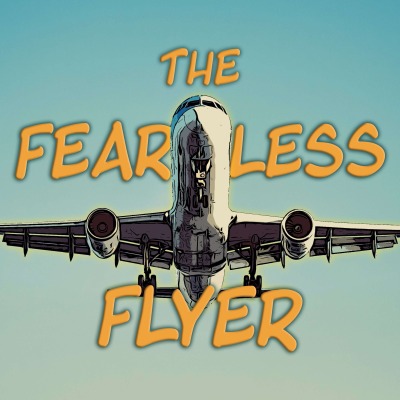 For people who have a fear of flying or, an anxiety associated with being in an aircraft. Our podcast will take you from the basics about how an aircraft works with an insight as to what is happening and why during a flight to the stuff you don't see behind the scenes. We aim to remove the myth of flying and arm you with the knowledge to make you into a Fearless Flyer. Your Hosts are James and Grant. James is a student at a New Zealand University studying Aviation Management. Grant is a Boeing 777 Captain with a major airline in the Middle East, he spent the first 8 years of his career as an Aircraft Engineer before taking up flying full time. Previous aircraft Grant flew were the Boeing 757, 767 and 737, he currently has over 18,000 hours of flying time.