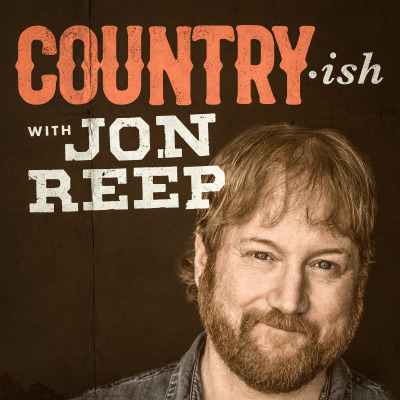 Welcome to Country-ish! A weekly podcast by comedian Jon Reep and his pals from Hickory. Jon lived in Los Angles for 18 years, but after his dad suffered a stroke, he moved back home to take care of his folks in Hickory, NC. Jon has spent half of his life in North Carolina and the other half in California. He's the Urban Cowboy of podcasting. Each week Jon chats with his Hickory friends, his parents, other comedians & even celebrity guests. He has ongoing segments such as "Small Town News", "Good Will Hunting", "How Much Is That Screen Actors Guild Residual Check?", "Member Me", and "Jon's Journal”