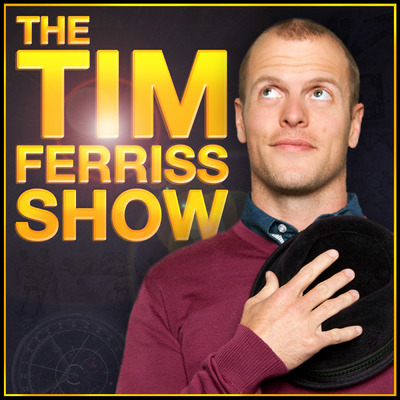 #486: Harley Finkelstein — Tactics and Strategies from Shopify, The Future of Retail, and More

Harley Finkelstein — Tactics and Strategies from Shopify, The Future of Retail, and More | Brought to you by LinkedIn Jobs recruitment platform with 700M+ users, LMNT electrolyte supplement, and ExpressVPN virtual private network service. More on all three below. Harley Finkelstein (@harleyf) is an entrepreneur, lawyer, and the President of Shopify. He founded his first company at age 17 while a student at McGill. Harley is an advisor to Felicis Ventures, and he is one of the “dragons” on CBC’s Next Gen Den. In 2017, he received the Canadian Angel Investor of the Year award and Canada’s Top 40 Under 40 award, and in 2016 he was inducted into the Order of Ottawa. From 2014 to 2017 Harley was on the board of the C100, and from 2017 to 2020 he was on to the board of directors of the Canadian Broadcasting Corporation (CBC). Please enjoy! This episode is brought to you by LMNT! What is LMNT? It’s a delicious, sugar-free electrolyte drink-mix. I’ve stocked up on boxes and boxes of this and usually use it 1–2